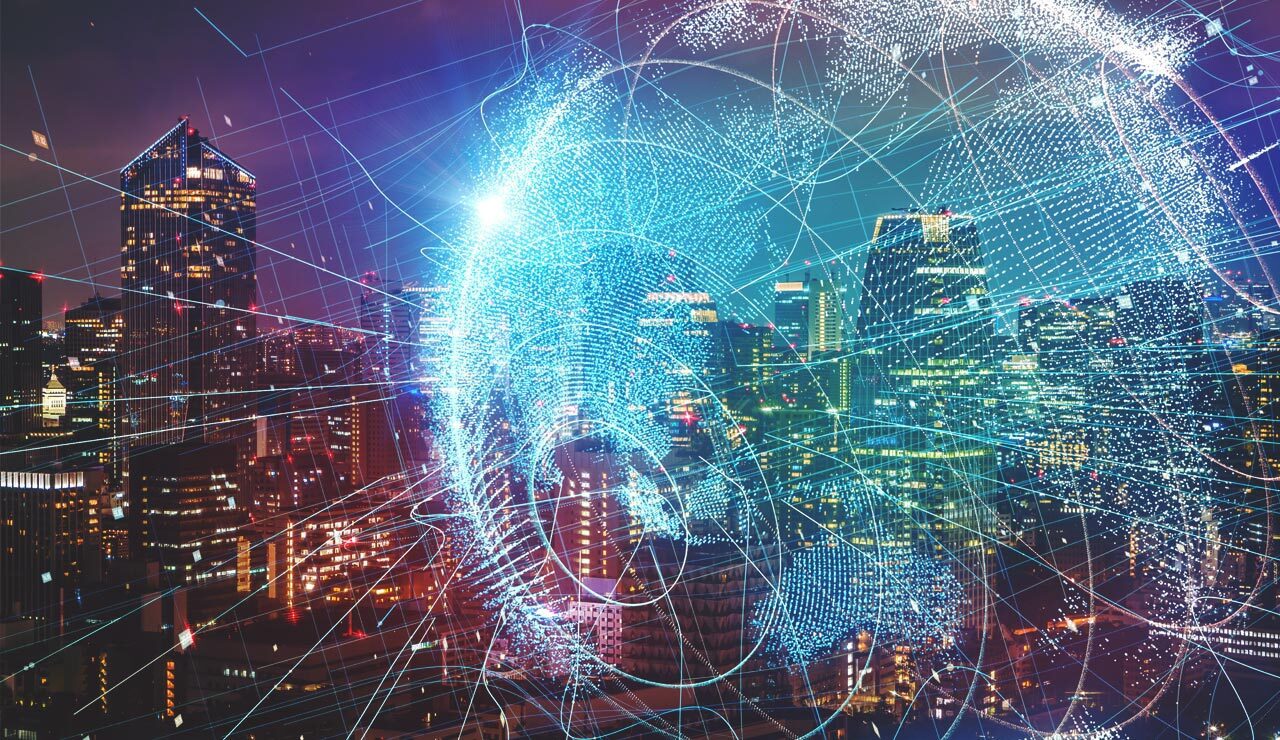 The digital revolution, just like the industrial revolution, and the very early knowledge revolution was expected to bring positive, transformational change to the lives of all people.  And to a large extent this has been true: The Internet has vastly reduced the cost of starting a business, barriers to information have largely been eliminated, and the world continues to become ever more globalized.

After a challenge as big as COVID-19, China has not backed down and yet for all the challenges Chinese retailers have faced with on-premise retail in many sectors all but suspended, and both footfall and supply chains severely disrupted by restrictions on movement, numerous stories have emerged of innovation, resilience and cooperation in the face of adversity. An example of the latter is that we have seen eCommerce rise significantly during the crisis, and even continue after.

China has kept the spirit of digital democratization strong. In a country with a much larger income gap than we see in the West, companies are working hard to design digital innovation for everyone, even those for whom the economic winds have not yet touched.

The following are some examples of China’s approach to digital transformation in contrast to the western digital approach:

Amazon made a big buzz in 2013 when it announced Amazon Prime Air, whereby it will use drones for package delivery. Similarly, JD.com, a major e-commerce player in China, also announced its own drone delivery system a year later. But that is where the similarities end: as the two companies have taken radically different approaches to their service.

Whereas Amazon saw drones as a solution to bring even faster deliveries to its top existing consumers, JD.com saw drones as an opportunity to bring e-commerce access to some of the poorest regions of the country.

China’s ability to bring the benefits of digital innovation to everyone does not stop with consumers, but extends to business owners as well. This is quite the achievement considering digital transformation’s disparate effect on western small business owners. E-commerce has empowered mom and pop stores in china, not destroyed them like in the US. The best example of this is Taobao, which doesn’t charge transaction fees and is free to join for merchants, earning money primarily through advertising. As a result, a phenomenon has occurred where even the smallest of shops can reap the benefits of e-commerce.

THROUGH ACCESSIBILITY, SIMPLICITY, AND TRUST, CHINA HAS EXCELLED IN PROVIDING “BOTTOM OF THE PYRAMID” DIGITAL INNOVATIONS.

What if you could pay for all of your Amazon goods the same way you pay for your pizza? The package arrives, you check to make sure the dress looks just as good in person as it did online, and then you pay via cash on the spot.

In a country where a huge percentage of the population is unbanked and the online banking system highly complicated, Taobao makes itself accessible with cash-on-delivery.

But is this necessary in a country like the US, where everyone seems to have credit cards and Apple Pay accounts? Actually, yes; if you want to reach the nearly 28% of the US population (88 million people) that are either unbanked or underbanked, that is. In fact, still today over 40% of transactions in the US are made with cash. Looking to China, we can see that even strategic decisions we have taken for granted, like requiring a credit/debit card for purchase, are not the only way to succeed.

America’s older generation have historically been slow adopters when it comes to digital technology.  As it stands, only around 50% of seniors 65+ use the Internet, and this means that they are left out of nearly all the direct benefits of the digital revolution. This lack of adoption is not always due to a lack of wanting, many non-users just find the technology too complicated to use.  Simplicity is what is missing and it should be a key focus of digital UI/UX designers.

If we look to the hospitality industry in China we can see an example of how UX simplicity has helped to completely digitize a once highly traditional industry. There are a number of pain points along the digital customer journey of a traveler, but the one that stands out the most is booking. It is a common problem for Western hospitality brands in China for consumers to make it all the way through hotel search and room selection on their site before ultimately switching to a Chinese OTA right when it comes to the booking and payment steps. You may think this has to do with cost, but more often than not the brand website actually offers a lower price.  Whereas the western hotel site requires the customer to complete 11 fields including full address, phone, email, and credit card information; the Chinese OTA requires only name, phone and email, oftentimes not even requiring a credit card.

It is well known that China has a problem with fakes. One such innovation pioneered and tested in China is QR code authenticity verification. Printed and placed on the side of packaging or on the product itself, the QR codes can be scanned by the user to verify authenticity. Each code is unique to that particular product, and scanning the code “burns” it so it cannot be reprinted and reused. Such innovations bring trust back to consumers and increase their likelihood of participating in the new digital economy.

While not as severe as China, trust issues still abound in the US and brands should be thinking about what they can do to assuage such fears.

By taking a close look at the needs of all of their consumers, Chinese companies have managed to spread the impact of digital transformation far further than any other company in the world. But this should not just be seen as a form of charity – these businesses are reaping full financial rewards as well. It’s high time Silicon Valley recognizes this problem and maximizes the potential of the digital revolution. When they finally do, all they need to is to look east to see how it’s done.

Want to go digital? Need help with digital solutions? Feel free to contact the WAM Digital team. We would love to help you strengthen the impact and success of your business.