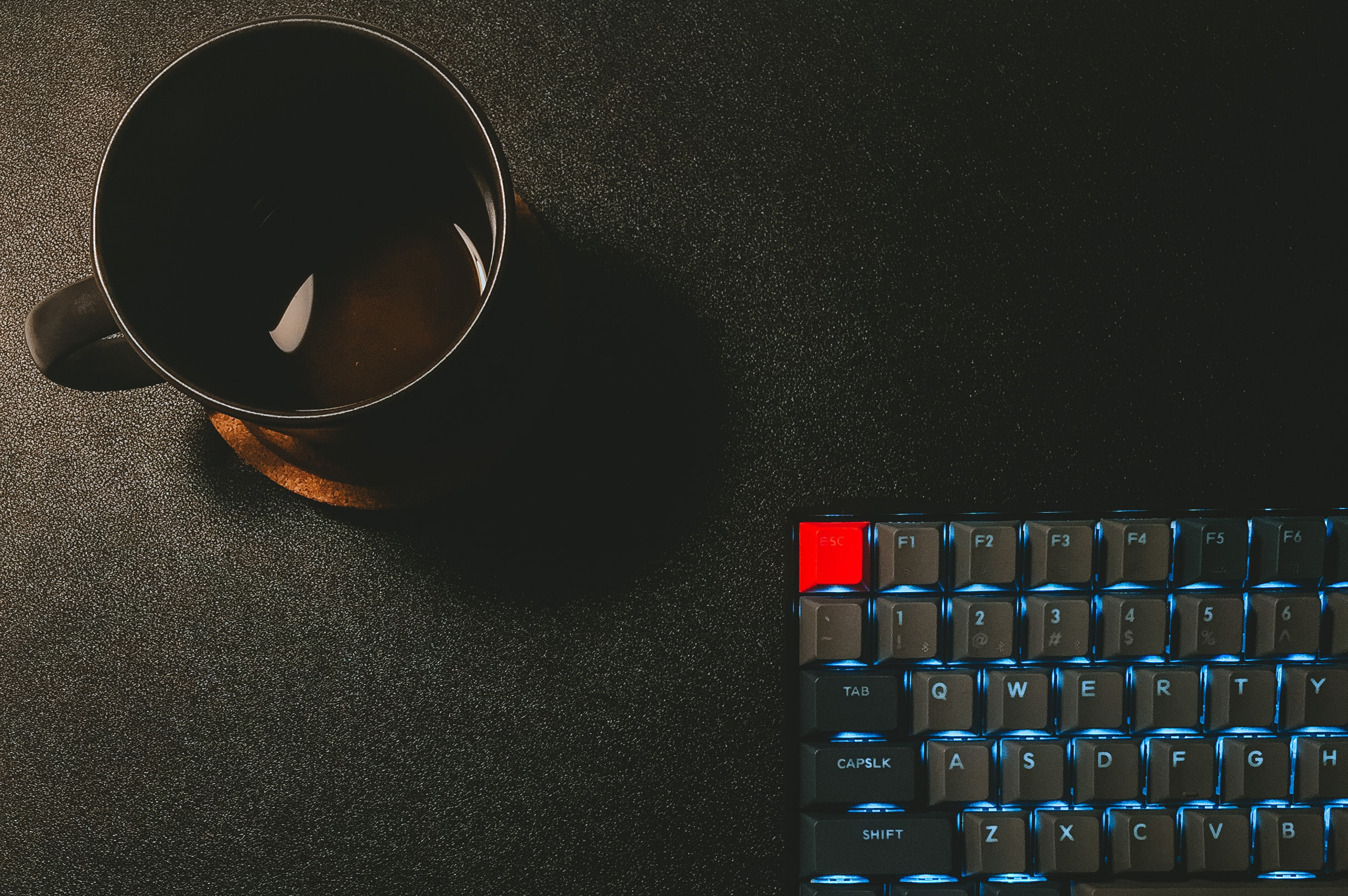 I want to preface this article by stating that I am not a Psychologist nor do I have any training in mental health – the views expressed here stem from my personal experience and struggle with Impostor Syndrome.

In a world where roughly 48% of the population uses social media, averaging 2.5 hours a day (Tankovska, 2020), we remain connected to our friends and loved ones (and even strangers) at all times. It isn’t unusual for us to hear that a friend from college has been promoted at work, even when we haven’t seen them in person in years. We are in a prime position to always be informed of others’ successes, which can have a regrettable side-effect: Impostor Syndrome.

Impostor Syndrome is defined as “…a psychological pattern in which an individual doubts their skills, talents, or accomplishments and has a persistent internalized fear of being exposed as an “impostor”.” (Langford & Clance, 1993)

Basically, someone suffering from Impostor Syndrome will feel that they are not as competent as their peers in a particular area, that their success is undeserved, or that they simply aren’t part of a community (“I’m not a real developer; I never went to college!”), and that it’s only a matter of time before they are caught or exposed as the “fraud” they are. They feel like they are an Impostor.

Within the scientific and engineering communities, regardless of how localized the section we are observing is – on a global scale or all the way down to the small start-up you’re working at – there are always individuals known as experts or rock stars; there’s the coworker who is amazing at optimizing database queries, or the developer who knows the ins and outs of the obscure payments API like the back of their hand … We hear the stories, we see their accomplishments, and (at a local scale) we see them work and find solutions to things we can’t even fathom.

This feeling of inadequacy stems from what is essentially a disconnect between how we perceive ourselves and our actions and how our peers perceive us. It is important to note that people who suffer from Impostor Syndrome don’t usually distort or misinterpret the way others perceive them – instead, they convince themselves that others are simply wrong about how they perceive us; that they don’t know what the truth really is.

This belief that others are simply wrong about us comes from the fact that no one knows what our internal struggles are. As we work on a project, we often stumble and run into difficulties and we may fail multiple times before we succeed; we are all keenly aware of these shortcomings – it is not for naught that it is said we are our own worst critics – but we are also aware that others don’t know about them. There is no way for someone else to know how much we struggled and researched a solution to a particular problem. We could’ve stayed up until the crack of dawn working on an issue and have no one else know that we did. Thus, the logic of “They don’t know I am terrible at X. If they did, they would call me out for how bad I am” is relatively common.

Something that you may not realize is that you’re not alone in feeling this way. To quote Neil Gaiman, the author of, among other things, the wildly successful Sandman comics:

Some years ago, I was lucky enough invited to a gathering of great and good people: artists and scientists, writers and discoverers of things.  And I felt that at any moment they would realise that I didn’t qualify to be there, among these people who had really done things.

On my second or third night there, I was standing at the back of the hall, while a musical entertainment happened, and I started talking to a very nice, polite, elderly gentleman about several things, including our shared first name. And then he pointed to the hall of people, and said words to the effect of, “I just look at all these people, and I think, what the heck am I doing here? They’ve made amazing things. I just went where I was sent.”

And I said, “Yes. But you were the first man on the moon. I think that counts for something.”

And I felt a bit better. Because if Neil Armstrong felt like an imposter, maybe everyone did. Maybe there weren’t any grown-ups, only people who had worked hard and also got lucky and were slightly out of their depth, all of us doing the best job we could, which is all we can really hope for. (Gaiman, 2017)

Impostor Syndrome isn’t limited to a small pool of people – and I would wager that if not everyone, then almost everyone has felt it at some point of their career.

In the next part of this article series, I will go into some detail about two of the root causes of Impostor Syndrome – Personal Experience vs Community Competence and Personal vs Community Identity – and provide some tips on how to process and understand these feelings.